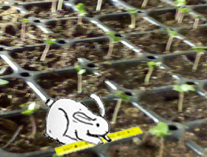 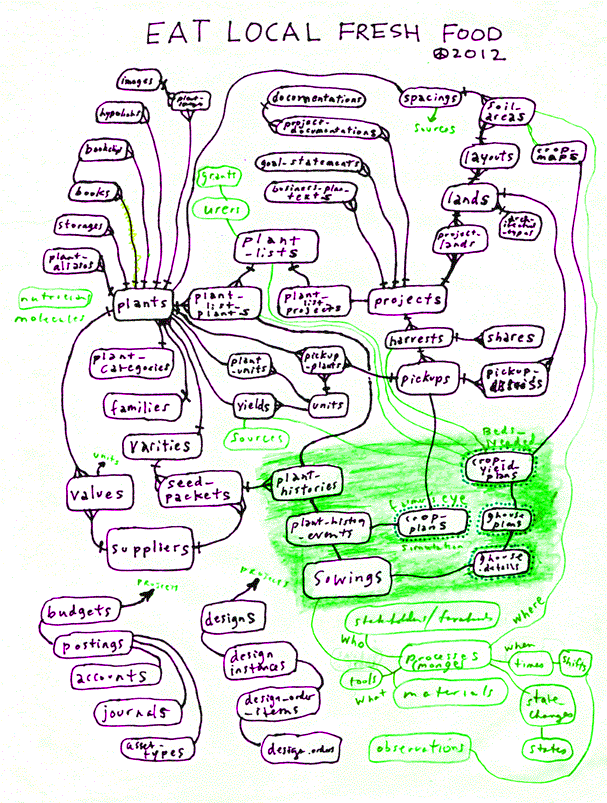 The Free Radiant Bunny software exists to help aid people who are growing food with a permaculture design method. Because permaculture deals with holism, a database design that captures the subsequent observations results in a large number of tables. Quickly, a person trying to learn his or her own design, gets swamped, over-loaded.

Because there are so many database tables, the database tables (which represent classes) have been organized into categories called subsystems. Each database table is assigned to a particular category when the reason to do so has some umphf.

Each table of the database is assigned to one of the subsystems listed below.

When a class is assigned to a subsystem, its version number will be incremented to 1.1 and the following things may be said about the given class. The class has a php file. The fields of the table are reflected as private variables in the class of the php file. Eventually, the sequences can be checked.