The center of attention is XRP, the digital asset mined by Ripple.

XRP can be purchased on exchanges. These exchanges sell many different digital assets. There are over a hundred cryptocurrencies. Bitcoin is the biggest cryptocurrency is size. Bitcoin's market capilization is more than half all the other crptocurrencies combined. The process for buying and owning the digital asset XRP requires some computer skills. Nevertheless, XRP is available and part of a new asset class with new services available. Meanwhile, the cost of buying, selling, and transacting XRP appears to be competitive.

Once XRP is owned it can be transfered via RippleNet. As a beginner, RippleNet is the network which enables XRP to be sent from a sender's wallet to a receiver's wallet, while taking a small fee for writing the transaction the distributed ledger.

So, here are Ripple technologies described. The first aim is suss out what makes XRP a digital asset. The second aim is to gain an appreciation of the technology behind RippleNet and all of Ripple's technology. 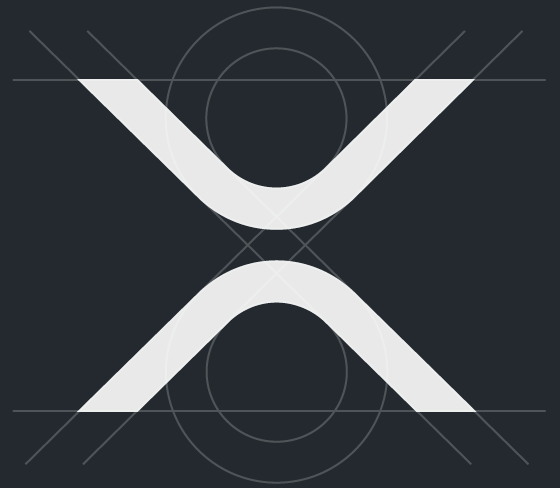 What is the importance of liquidity in the marketplace? 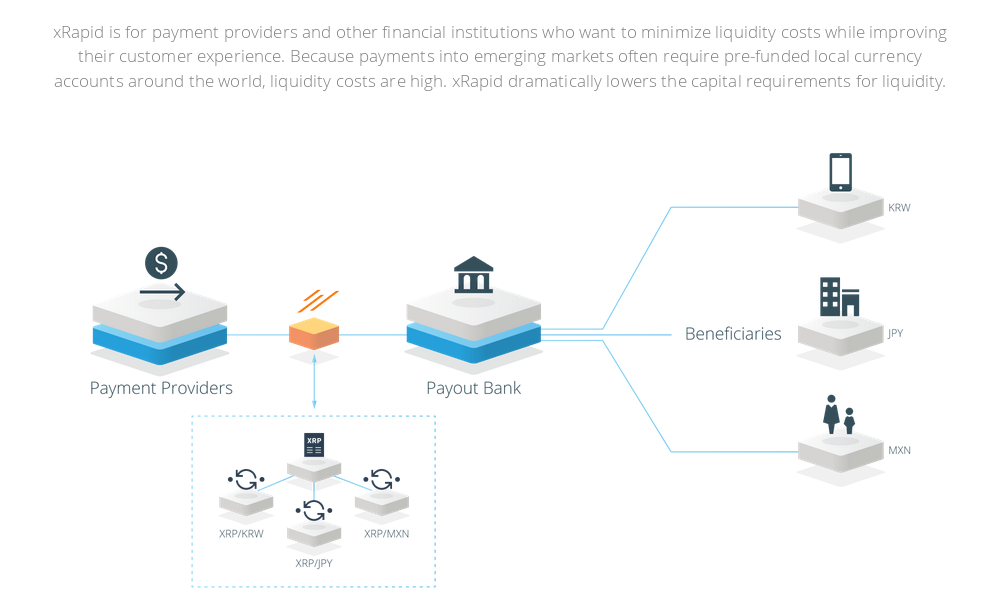 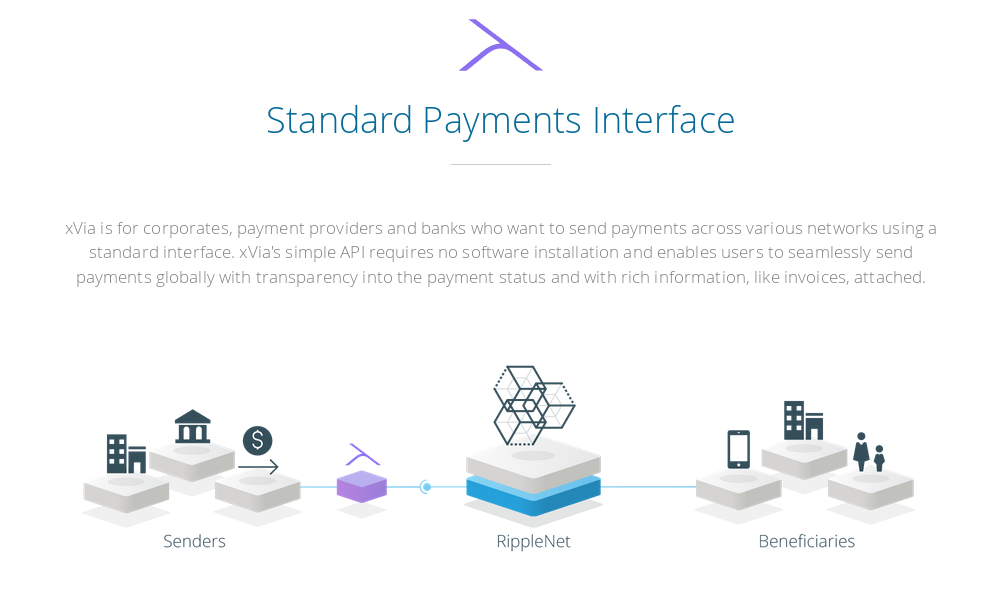 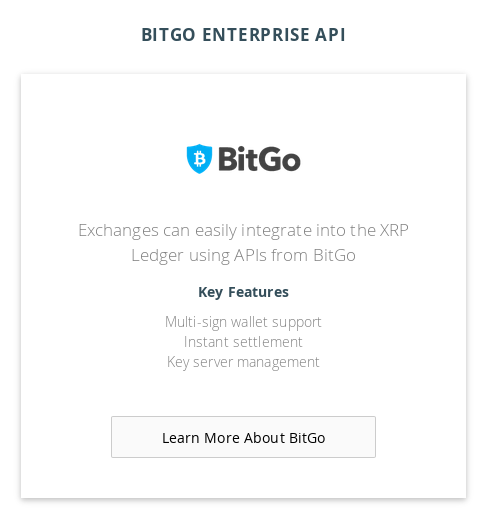